Are you craving for something sweet, icy, mild, and tasty? Do you mind if I suggest gelato? I guess everyone loves it. It’s different from ice cream.

Ice cream has milk portion more than gelato. On the contrary, gelato has the extract of fruits or another natural substance more than milk or cream inside it. So, the taste is different. So does the texture. Gelato has thick texture. However, it can melt easily too, as well as ice cream.


Well, in Yogyakarta, I found a gelato shop. It’s located in Jalan Kaliurang. The name is Tempo Del Gelato. I’ve already posted it in here, but in Bahasa Indonesia. Yesterday was my second time I reached this place. I always love to come back here.

❤
The place is nice. It’s unique, artsy, instagrammable (so you could take many photos here with many angles too lol). Though the ambience is crowd enough, I still can enjoy the moment of eating gelato, haha. 😂😂
First thing first, I have to go to the cashier to make an order and pay it all at once. Then, I go to the gelato display to choose which gelato flavour that I want. The waitress picks the gelato for me. She scoops up time after time until the cone is really full with gelato. I choose the mango and spicy choco flavour.
I decided to go to the second floor and sit down near the window-glass. I could see the view of the Jalan Kaliurang street (and the crowds down there of course). I did it while ate the gelato. The mango flavour tasted good, a bit sour. I was excited about the flavour of spicy choco. It’s spicy. Really. Lol. How could they make a spicy thing in the choco flavour? 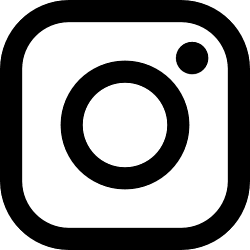 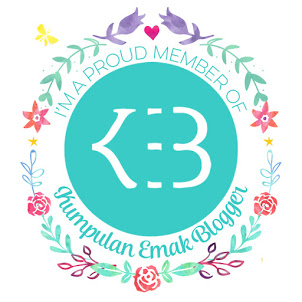 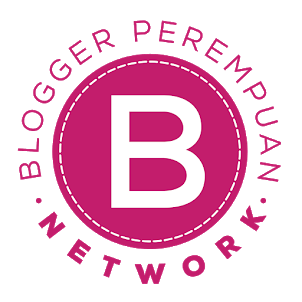